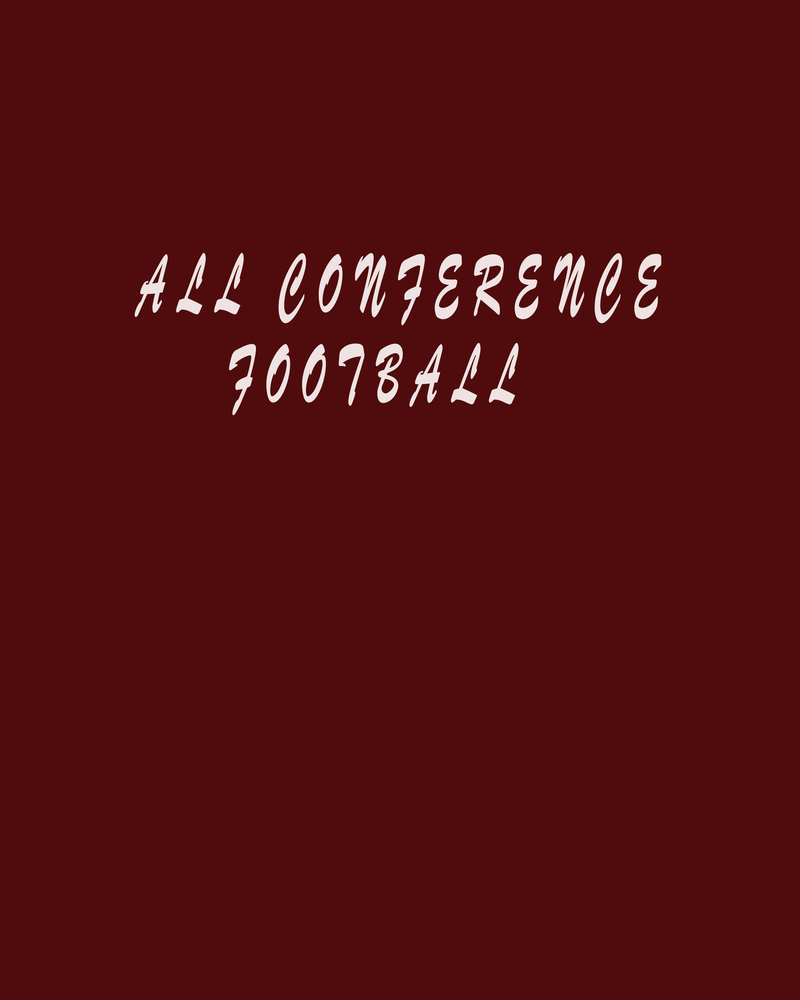 As the Arkansas High School Football season closed, Melbourne players continued to receive recognition for their efforts during the 2022 campaign. The Melbourne High School football team still enjoyed a tremendously successful season with a number of players contributing to that success.

This fact is evidenced by the large number of players selected for All-Conference, All-State, and Player of the Year finalists and a finalist nomination for the head coach.

Melbourne’s head coach Stu Smith led the Bearkatz to their best season in program history and their first conference championship. Under Smith’s direction, the Bearkatz finished the season with a 13-1 record overall, 10-0 in conference, and to their deepest run in the playoffs -the semifinals. Smith was named a 3A Coach of the Year finalist.

Carter Bray was named the Arkansas Football 3A Defensive Player of the Year. Bray made 132 tackles (60 solo) with six sacks, 14 tackles for losses, 3 interceptions, and 3 fumble recoveries including 2 returned for touchdowns. Bray is the first Melbourne High School football player to be named the defensive player of the year. While his defensive stats are spectacular, Bray was a force to be reckoned with offensively and on special teams. Bray averaged 37 yards per kick as the team’s punter while averaging 21 yards per kickoff return and 30 yards per punt return including 2 touchdown punt returns. Offensively, he garnered 1390 yards catching 97 passes and 19 touchdowns. Bray earned All-Conference, All-State, and Defensive Player of the Year.

This season, Quarterback Trey Wren, a 3A Offensive Player of the Year finalist, completed 231 of 320 passes for 3,421 yards and 45 touchdowns. Wren’s live arm, great feet in the pocket, his football IQ and work ethic set him apart. His 72% passing accuracy was not his only asset as he rushed for 721 yards and 13 touchdowns. While being an offensive leader, he would also play defense and accounted for 22 tackles and one interception. He earned All-Conference and All-State.

Melbourne’s third All-State honoree is Sawyer Hoskinds. Hoskinds was a stalwart on the Bearkatz offensive and defensive lines for over 3 seasons. He was voted top lineman in the 3A-2 conference, and is known for opening holes and protecting the Katz quarterback on offense. Defensively, Hoskinds garnered 54 tackles, 5 tackles for loss, and 2 sacks. He forced 3 fumbles, recovering one. He earned Arkansas PBS Student All-Star honors for his 4.2 GPA and 33 on his ACT and All-Conference.

Chayse Beene earned All-State and All-Conference honors for his efforts for the Bearkatz. Beene garnered 133 tackles (45 solo), 5 sacks, 4 tackles for loss, one interception, 2 pass break-ups, and 3 fumble recoveries during the 2022 season. Offensively, he had 22 receptions for 356 yards and 2 touchdowns. His outstanding blocking ability opened many holes for the Bearkatz.

Sophomore Fernando Venture earned the 3A-2 Conference Speciality Player of the Year title as well as All-Conference honors. Ventura etched his name in the books as the best kicker Melbourne has ever seen. Ventura suited up in all games this season for Melbourne, going 11-11 on field goals and 63 extra points. He set the school record with a successful 41 yard field goal.

Senior Nathan Woodall garnered All-Conference honors for his play on special teams, offense, and defense. Woodall had 76 tackles (35 solo), 2 interceptions, 22 pass break-ups, forced 3 fumbles while recovering 2 fumbles. He recorded one pick 6 for 55 yards against Quitman. Offensively he recorded 615 yards on 29 receptions and six touchdowns. On special teams, he had 9 kickoff returns for 222 yards and 5 blocked kicks.

Junior Robert Langston, another All-Conference player, recorded 1063 yards on the ground on 115 carries resulting in 11 touchdowns. He also showed off his versatility by splitting out as a receiver and caught 11 catches for 179 yards and 3 touchdowns. Defensively, Langston recorded 100 tackles (29 solo), five tackles for loss, three pass break-ups, and forced 2 fumbles - recovering one. Langston recorded the season’s largest rushing game against Greenland in the playoffs where he recorded 265 yards and three touchdowns plowing over would-be tacklers with brute force.

Tanner Williams, a sophomore, also played key roles for the Bearkatz on defense, offense, and special teams. Williams recorded 57 tackles (22 solo), and three interceptions. He had 24 carries for 100 yards and 1 touchdown on the ground, and 9 receptions and 2 touchdowns in the air.

Senior Buck Campbell OL/DL recorded 20 tackles on defense however his presence was influential every play, as he anchored the offensive line for three years. Despite injuries throughout his high school career, Campbell’s work ethic and dedication to the team provided great leadership on and off the field for the younger classmen. Buck Campbell received All-Conference honors.

Melbourne’s coaches were looking for the missing piece in the offensive line and they found it in Dawson Burns. Burns stepped into the starting center role and worked to perfect his craft throughout the year. A snap that’s off even a little bit can ruin an offense’s momentum in just a few seconds. The snap must be powerful and precise on every play. Burns' efforts as the first year starting center earned All-Conference honors.

Shawn Wortham transitioned from the offensive side of the ball to specializing in defense for the Bearkatz in the 2022 season. He recorded 75 tackles (32 solo), two sacks, two pass break-ups, and forced and recovered one fumble. Wortham’s efforts earned him All-Conference honors. 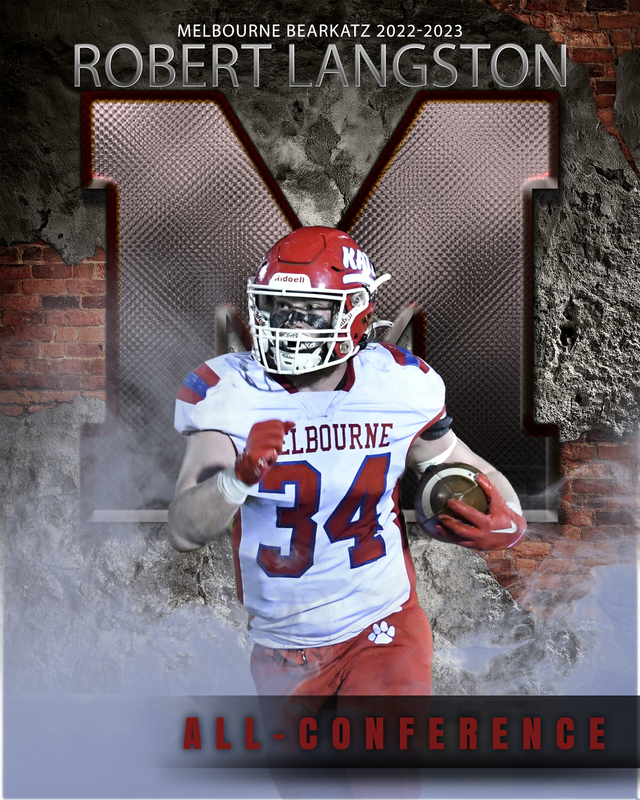 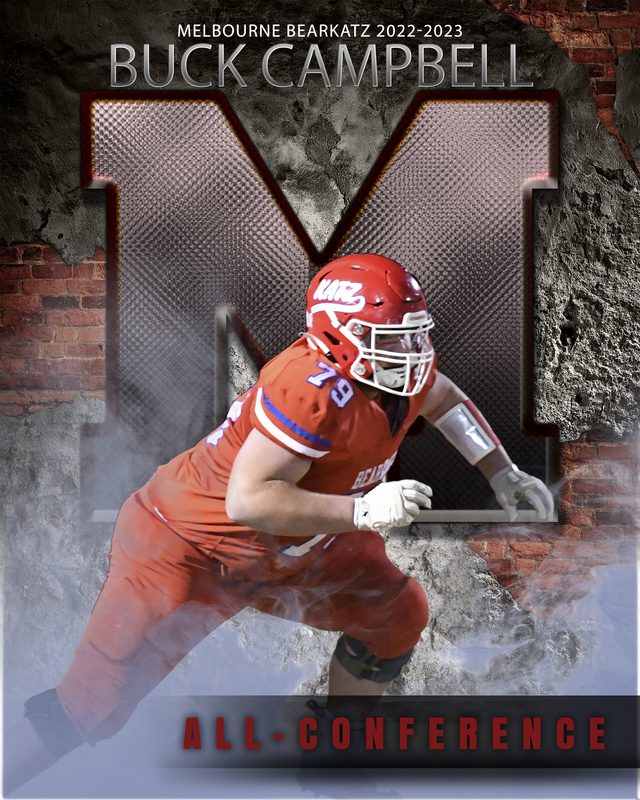 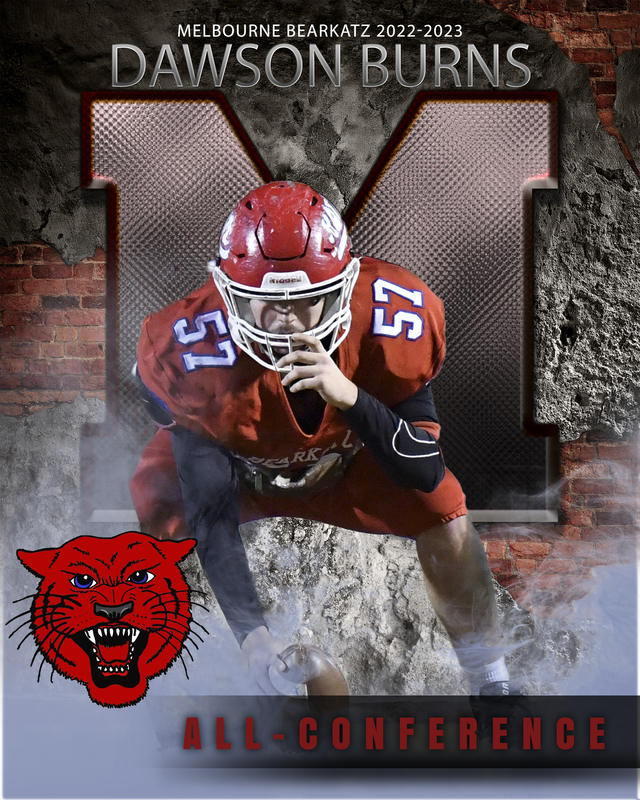 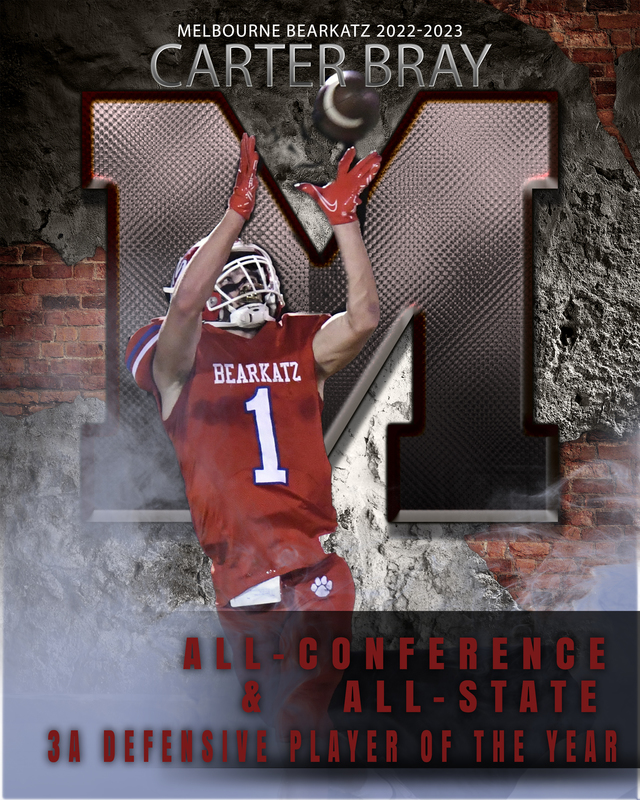 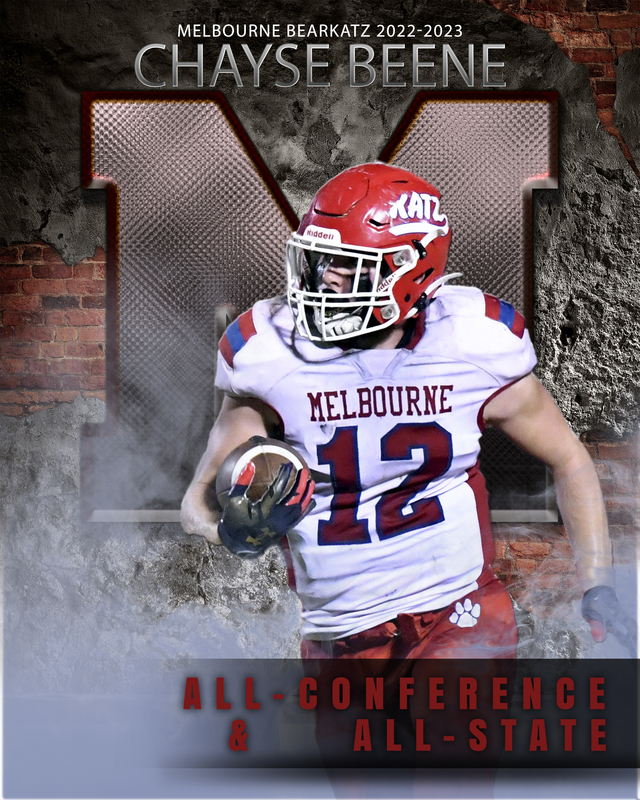 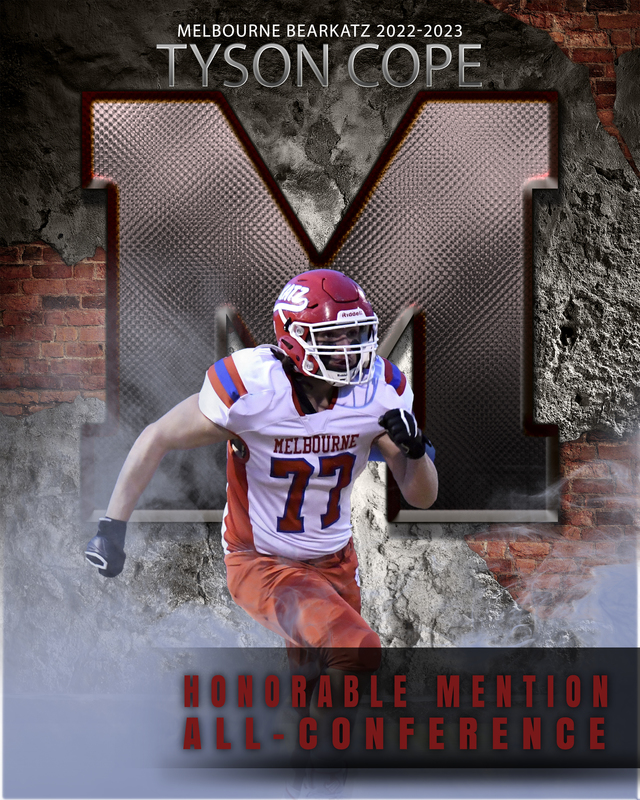 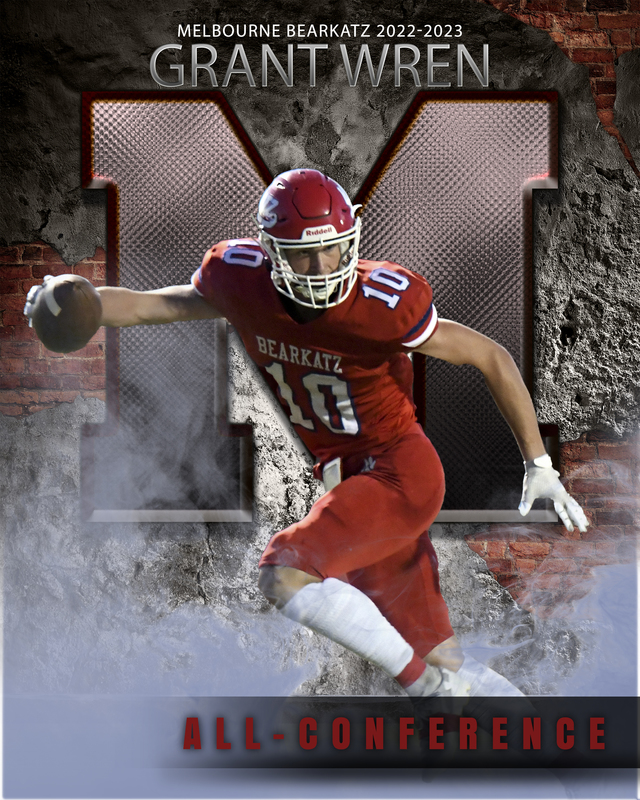 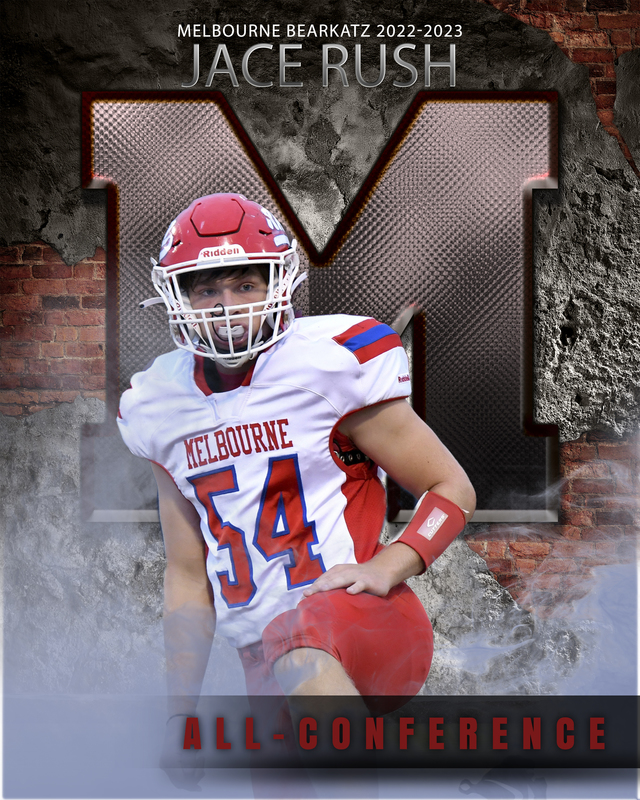 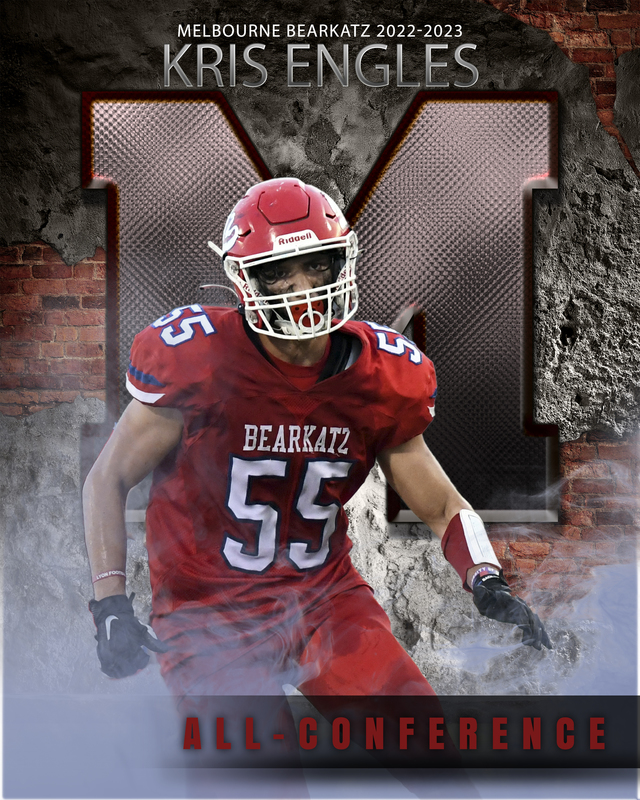 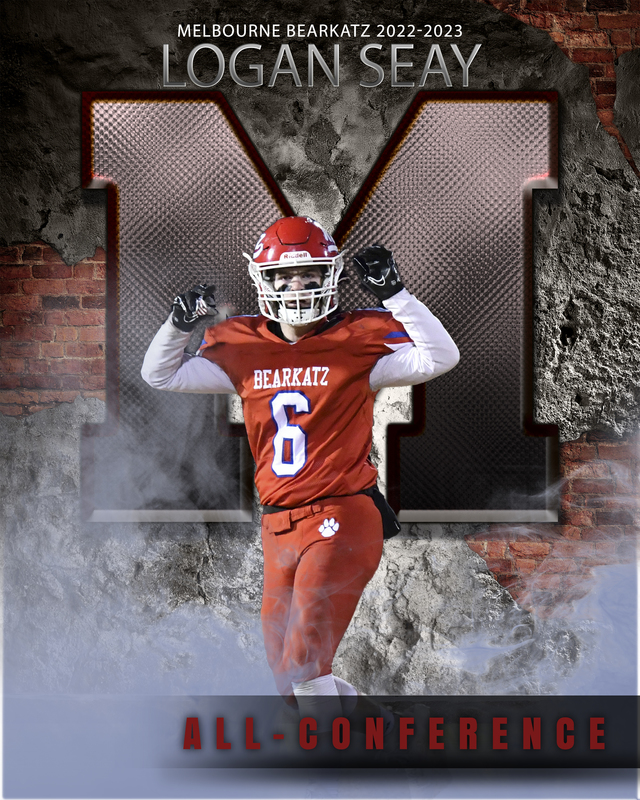 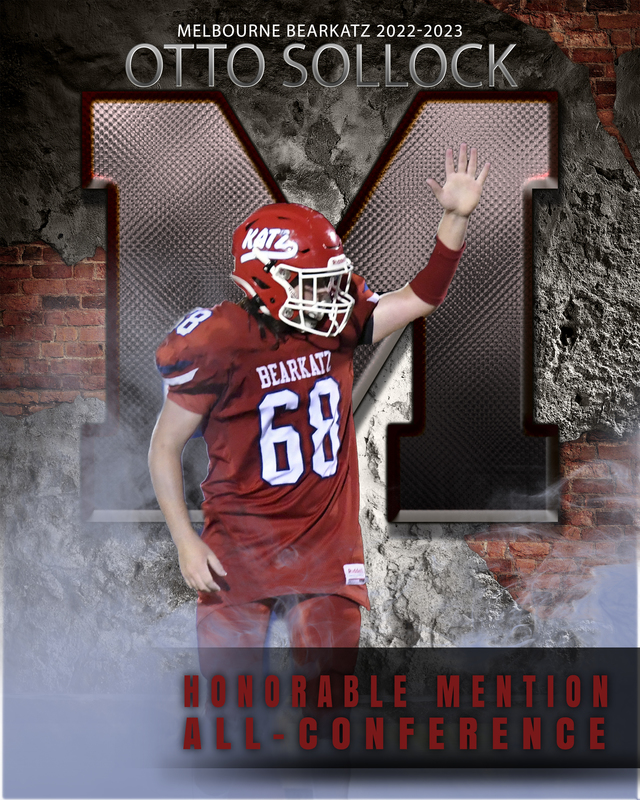 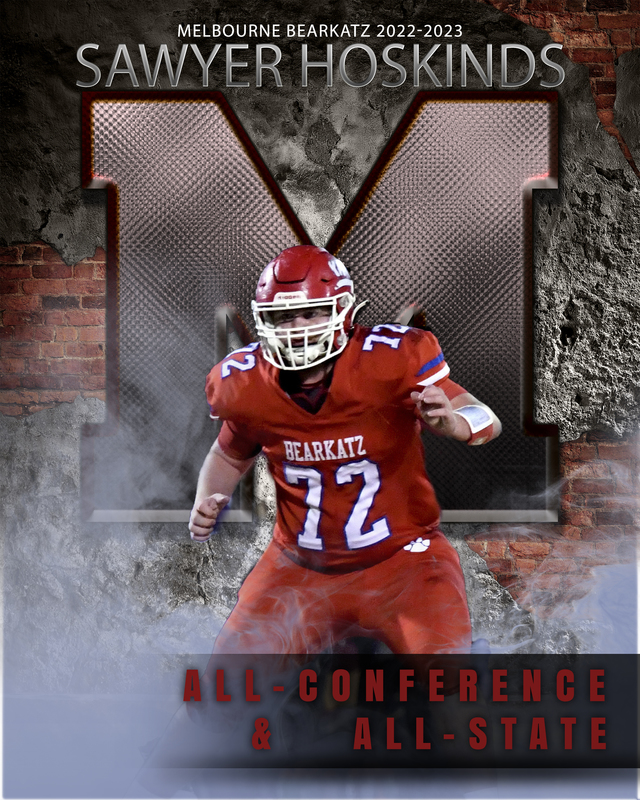 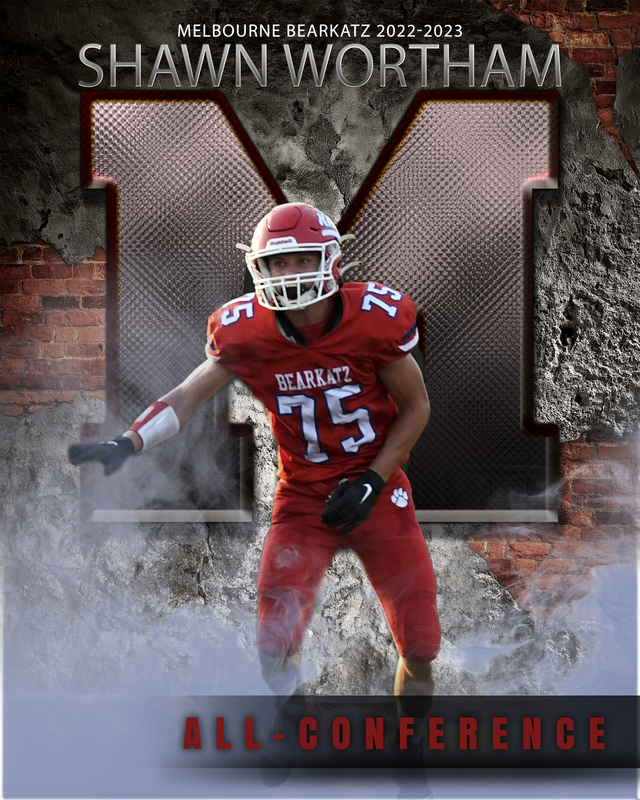 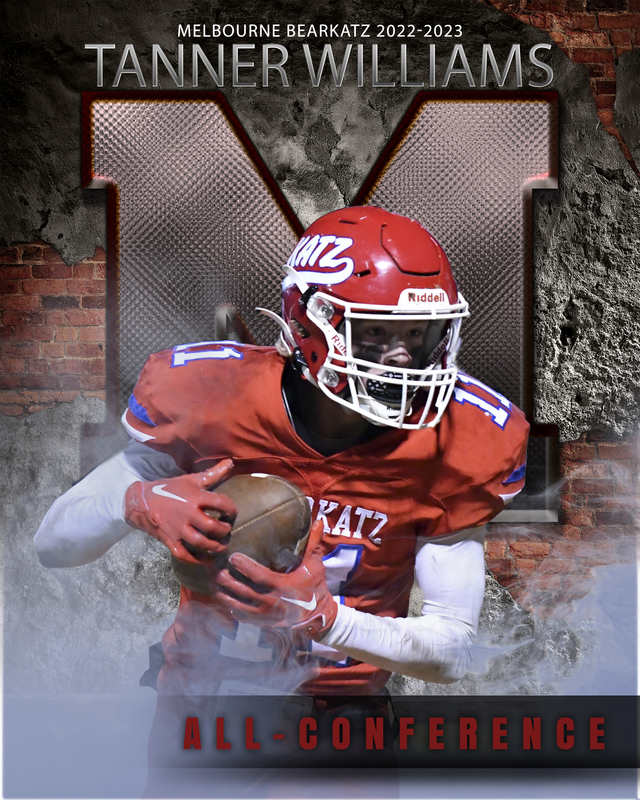 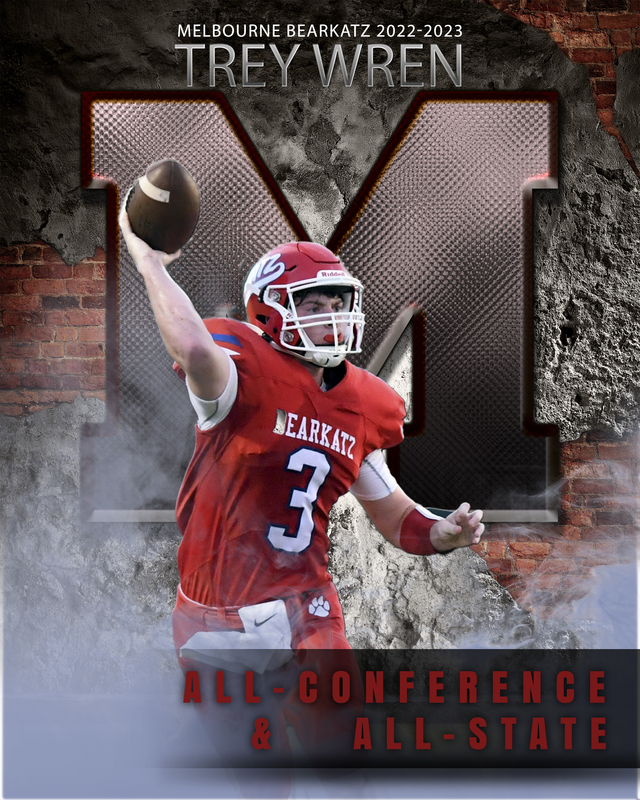 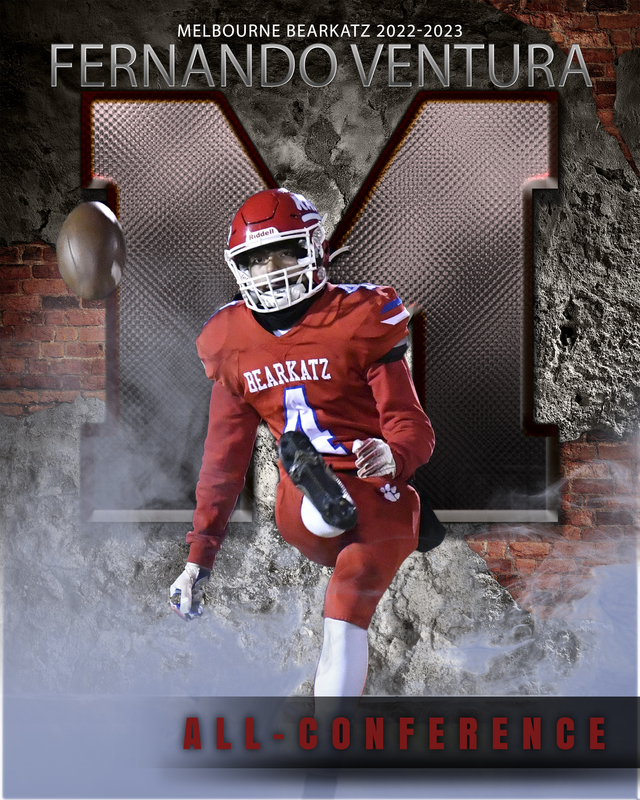 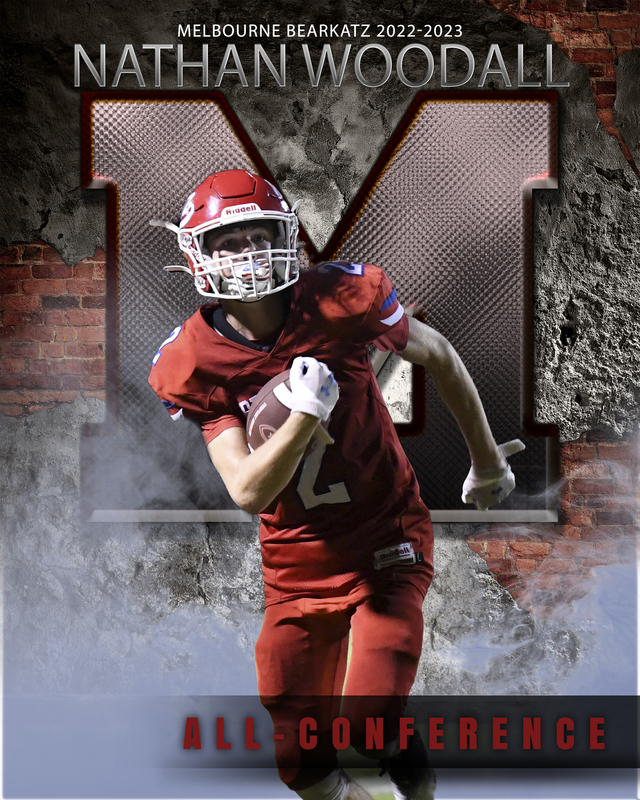