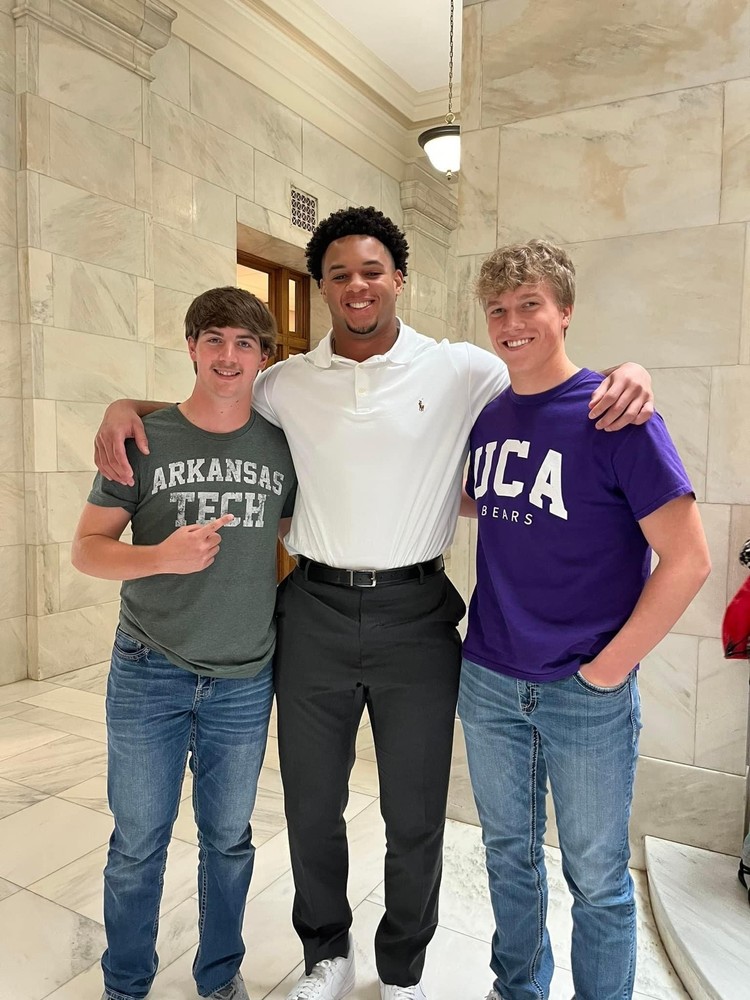 On April 25th, MHS students Bailey Smith, Payton Webb, and Ethan Seay attended the Save AR Students Kick Off Rally at the Arkansas State Capitol.  Save AR Students first launched in March 2019 in response to the opioid epidemic and the lack of collegiate substance prevention resources at institutions of higher education across the state of Arkansas. Recent reports have shown nationwide that over 25% of college students have suffered academically due to alcohol and over 1,500 students die due to alcohol related injuries. Save AR Students hopes to decrease substance abuse by enhancing social awareness, public support and morale on college campuses in Arkansas.

While the rally focused on Arkansas College Students, MHS students Payton Webb and Ethan Seay were asked to speak at the event and give their perspectives on drug prevention at the high school level and what these programs mean to incoming college freshmen.  Webb and Seay, both seniors at MHS, spoke on the importance of drug prevention and the valuable information they gained from attending the National CADCA Forum in Washington D.C. in February of this year. Students and community members in attendance also heard from Attorney General Leslie Rutledge, U.S. Representative French Hill, Arkansas State Drug Director Kirk Lane, DAABHS Deputy Director Patricia Gannand current Arkansas Razorback Lineman Zach Williams, as well as a host of others who all shared the same message; Drug Prevention is vital to our young people, our state, and our country. 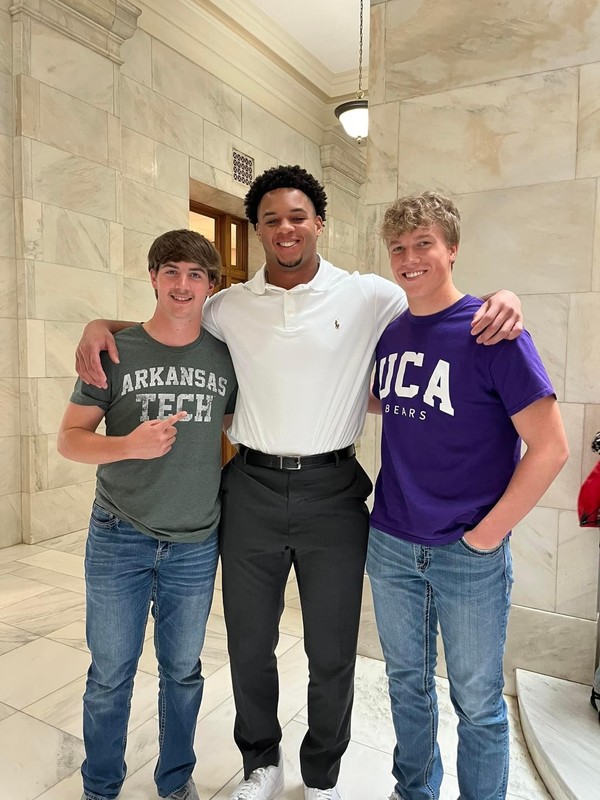 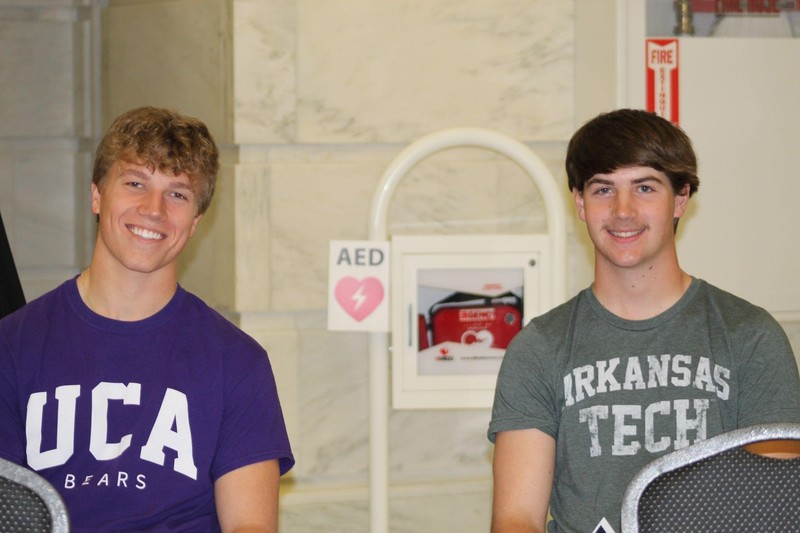