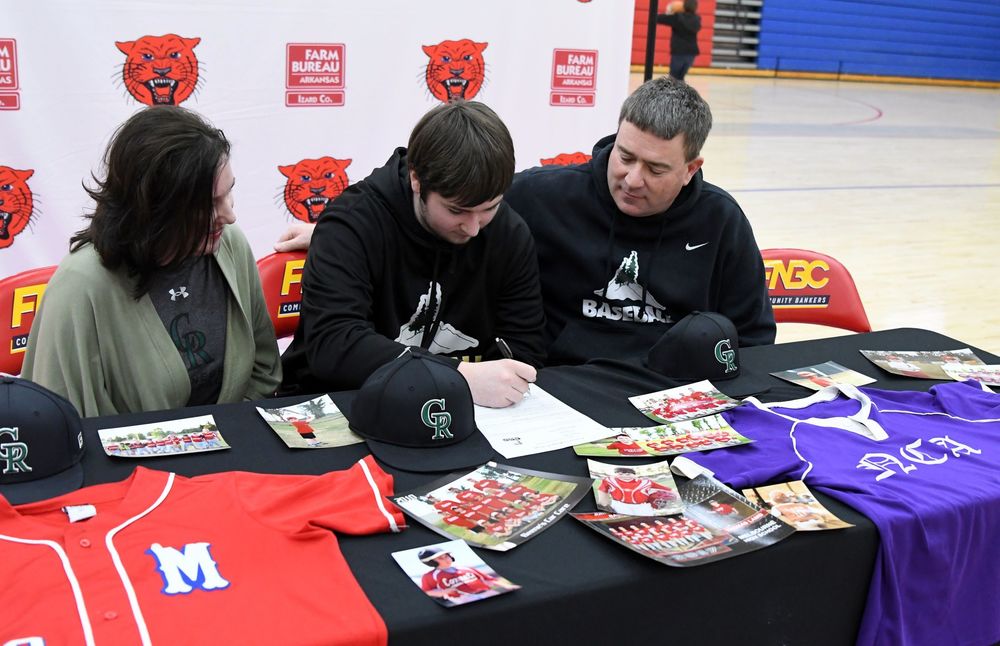 Lamb began playing baseball at 5 years old, inspired by a family dedicated to the game – his dad, mom, and older brother, a former Bearkatz player and current member of the Crowley’s Ridge baseball team.  Thomas now joins his older brother at the next level.  This will be the first time ever according to Chipper Lamb that the brothers will take the field together on the same team.

In his younger years, Lamb played on several league, travel, and legion baseball teams to improve his game while working numerous hours behind the scenes including a 2 ½ season hiatus due to a knee injury and three surgeries at the beginning of his junior high season.  One of Lamb’s favorite quotes is “hard work beats talent, when talent don’t work” and is spurred from his hard work to recover from his injury but do not be fooled he has talent to go with that hard work.

Thomas is looking forward to his upcoming senior varsity season which is slated to begin February 28 at Mountain View.  Lamb remarked “I am excited for the season and it is a big season with lots of expectations as a team”.  Melbourne went 21-3 and 10-2 in the 2A Region 2 conference in the spring of 2021. 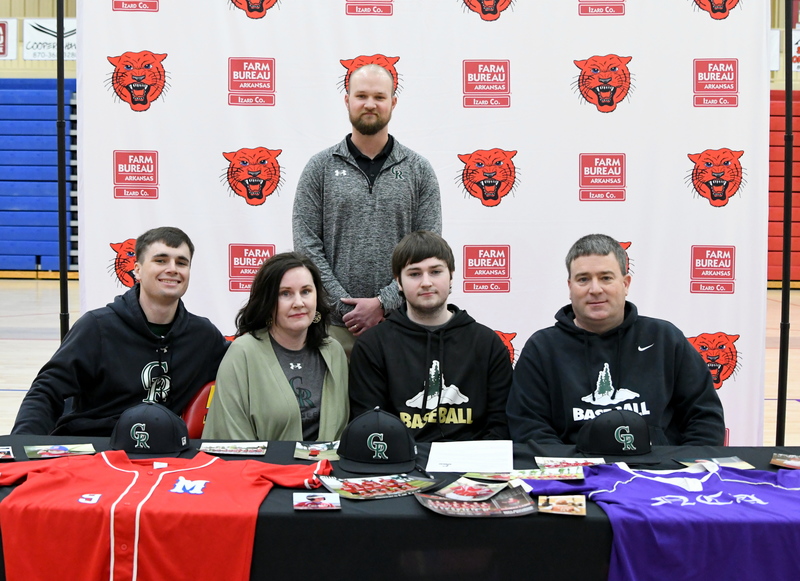 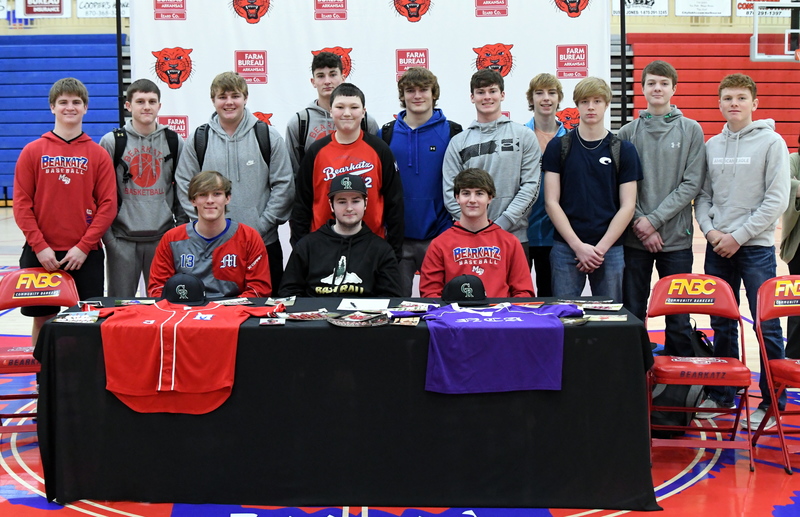