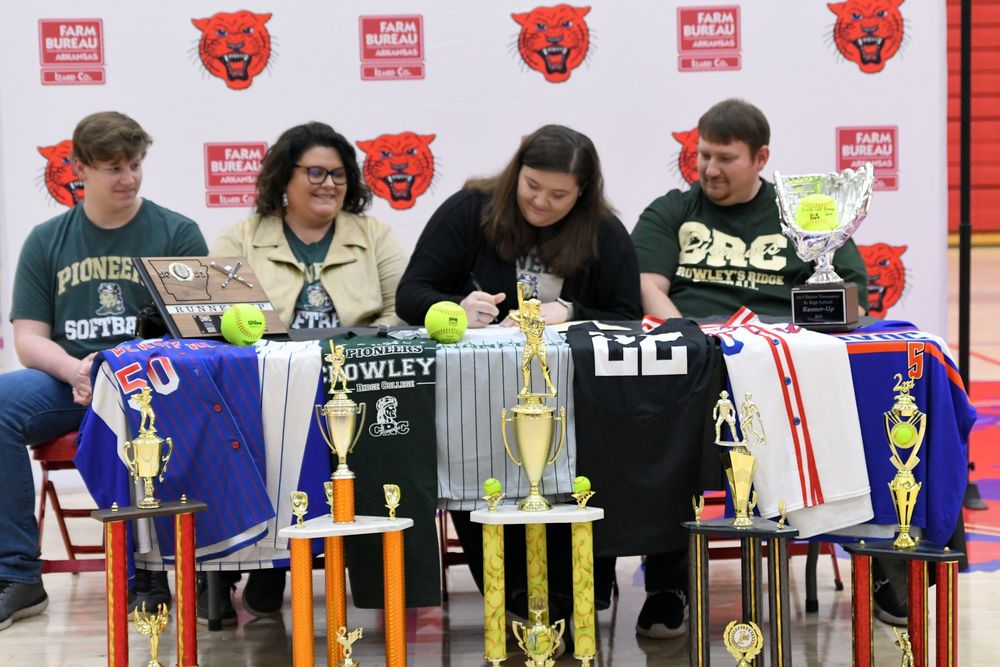 Brightwell tormented opposing batters last season as a junior, with 168 strikeouts and two no-hitters in 137 innings according to MaxPreps.  She finished the 2021 spring season with a 2A state leading earned run average of 1.63.  Besides her cannon of a right arm, Brightwell hit 5 home-runs and drove in 29 runners during her junior season which was second in 2A posing a .360 batting average.

Natalie will be the ace pitcher for the Lady Bearkatz during the upcoming season which is slated to begin on March 7, 2022.  The varsity team will be young this year and will look to the senior for leadership, which she can undoubtedly provide as an experienced player with multiple appearances in the regional and state softball tournaments throughout her high school career.

Natalie is the daughter of David and Tamra Brightwell and has three siblings, Daylee, Dewey Lee, and her little sister Zori who is following in Natalie’s footsteps as a pitcher with one big difference she is a lefty!  Congratulations Nat! 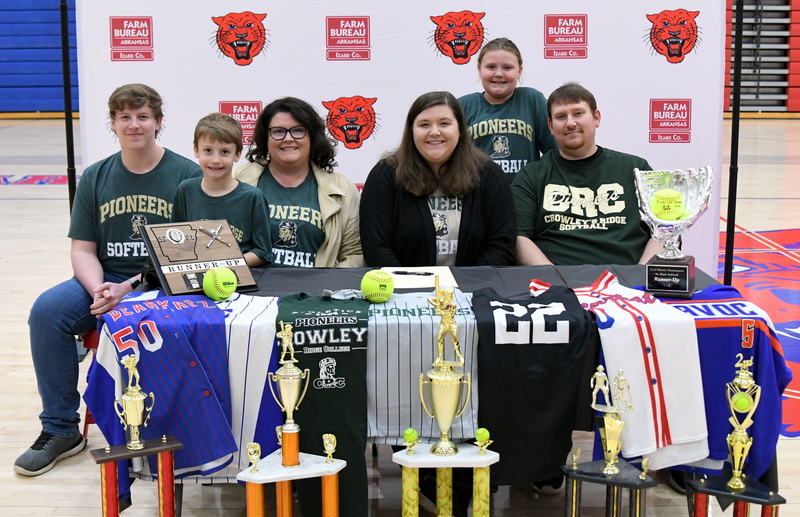