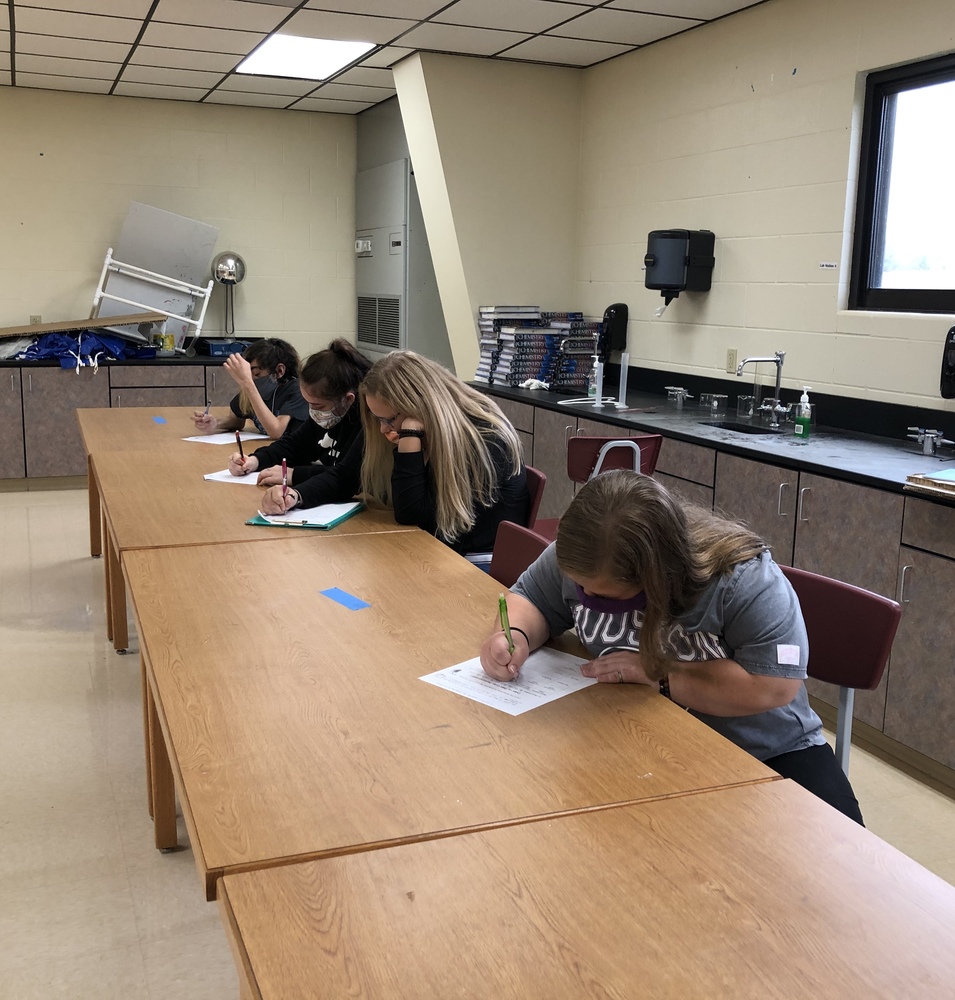 Students in Corby May’s chemistry class at MHS recently engaged in the scientific method of observing,  questioning, and analyzing as Mr. May demonstrated the density level of sweetened Coca Cola and unsweetened Coca Cola.  Students were asked to form a hypothesis and explain why traditional sweeteners make a soda sink in water while the diet soda, with artificial sweetener, floats on top.  At the conclusion of the experiment, students determined that since artificial sweeteners are so effective, it takes far less to reach the same sweetness level, which in turn makes the diet coca cola less dense. 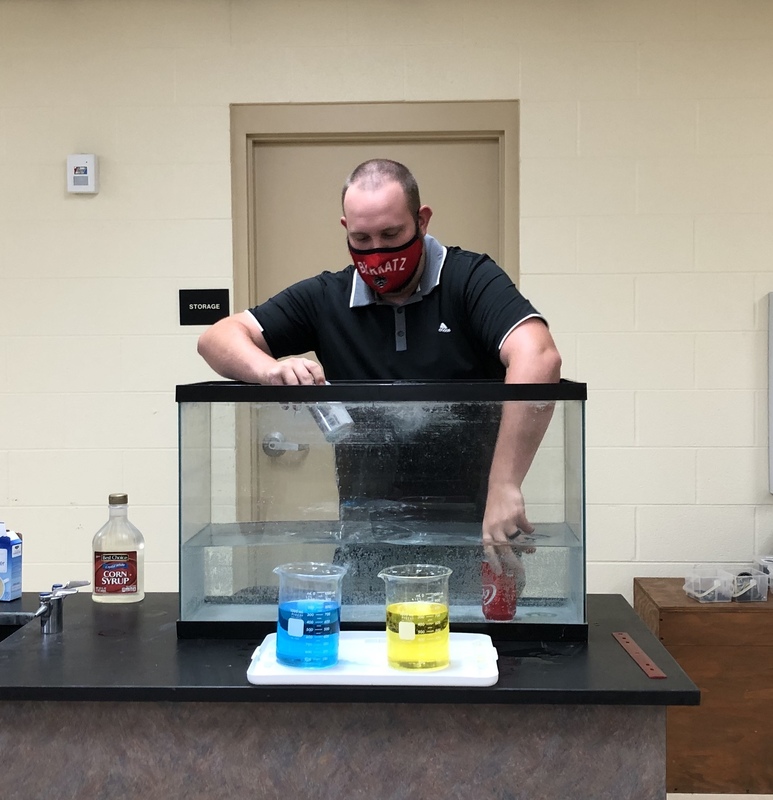